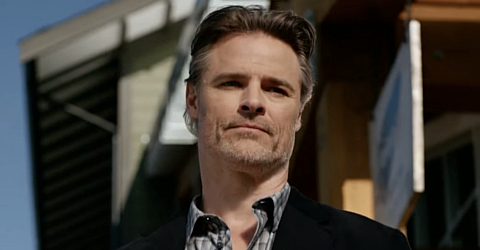 When Calls the Heart Season 4 Filming in British Columbia