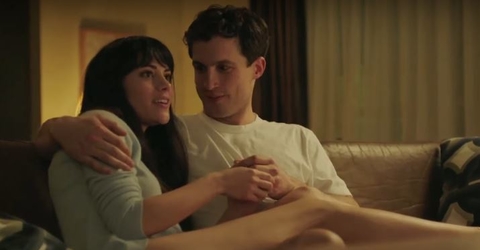 New TV series Imposters season 1 was filmed in Vancouver and area from late August to early December 2016, and it finally premieres tonight at 10pm on The W Network in Canada and Bravo in the US. Check out the trailer and some of the Imposters filming locations around Vancouver below.

Originally titled “My So Called Wife”, Imposters stars Inbar Lavi (Gang Related, Prison Break) as Maddie, a con-artist who tricks men (and women) into marrying her so she can leave them and take their money. Her current victim, Patrick, figures out what she’s up to and teams up with 2 of her ex’s to get revenge. Patrick is played by Stephen Bishop (Moneyball, Battleship) and her ex’s Ezra and Richard are played by Rob Heaps (Frankenstein and the Vampyre: A Dark and Stormy Night, Home Fires) and Parker Young (Arrow, Fourth Man Out) respectively.

Here are some of the Imposters filming locations in Vancouver that were used during season 1.

In addition to the Imposters filming locations above, they also filmed at:

Don’t miss the premiere tonight at 10pm on The W Network in Canada or Bravo in the US. Let us know in the comments below what you think of the show or if you spot any other Imposters filming locations!