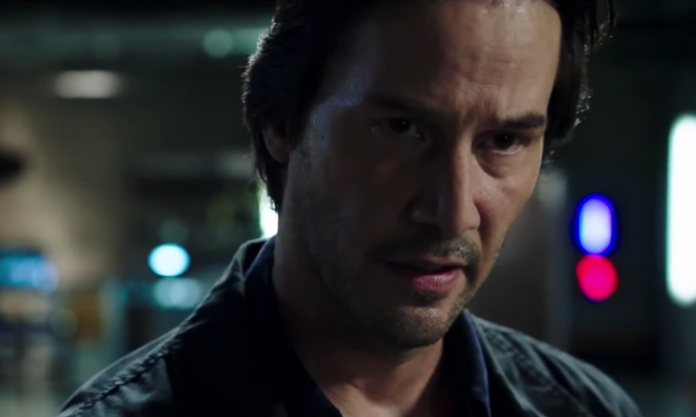 Always Be My Maybe (Feature)

Always Be My Maybe is a Netflix original movie written by Ali Wong and Randall Park. Wong is known for her Netflix stand-up specials Baby Cobra, Hard Knock Wife and her role as Doris on American Housewife. She’s also appeared on ABC’s Fresh Off the Boat series which stars Randall Park. Fresh Off the Boat was created and executive produced by Nahnatchka Khan, who is serving as the director for Always Be My Maybe.

The romantic comedy follows Sasha and Marcus; two childhood sweethearts who reconnect after spending 15 years without speaking. For Sasha, things are a little different now as she’s in the midst of opening her own restaurant in San Francisco. Marcus, on the other hand, is still a struggling musician who is barely making ends meet.

As the pair begin to rediscover their feelings for each other, they have to find a way to make it work despite having two very different lives.

Here’s a roundup of the cast that has been announced so far thanks in part to the film’s IMDb page:

Always Be My Maybe will continue filming in Vancouver and British Columbia until July 6th.

All My Tomorrows (aka 2 Hearts) (Feature)

All My Tomorrows is a coming of age story that follows two completely different boys who are brought together in an a very unique way. Through their lens, we see the importance of live life to its fullest and never take anything for granted.

Lance and Conrad Hool have teamed up as the producer and director respectively while Robin Uriel Russin and John Schalter wrote the script.

All My Tomorrows will continue filming in Vancouver and British Columbia until July 3rd.

If you see any of these productions, including Always Be My Maybe or All My Tomorrows filming in Vancouver and British Columbia, be sure to let us know by tweeting us (@WhatsFilming) or via our Submit a Location page.