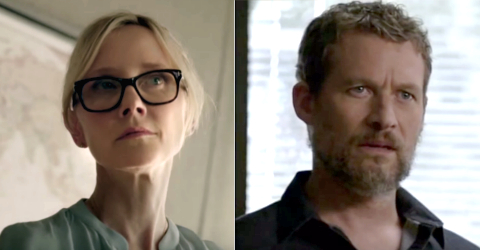 Aftermath – Season 1 (TV Series)
Aftermath is a new supernatural series set to premiere on the Syfy network in the US and the Space channel in Canada this summer. The 13-episode arc follows Karen and Joshua Copeland who, along with their 3 kids, fight for survival when the world as they know it comes to a post-apocalyptic end. If dealing with the end of the world wasn’t enough, the Copelands will also cross paths with some supernatural creatures along the way.

Another Canadian talent, Levi Meaden from Alberta will play Matt, the brother of Dana and Brianna. Levi is best known for his role as A.J. Fielding on The Killing, but you may also recognize him from a number of other Vancouver based productions including Olympus, The 100, iZombie and Legends of Tomorrow.

Aftermath Season 1 is scheduled to continue filming in Vancouver and British Columbia until September 8th.

If you see any of these productions, including Aftermath filming in Vancouver and British Columbia, be sure to let us know by tweeting us (@WhatsFilming) or via our Submit a Location page.