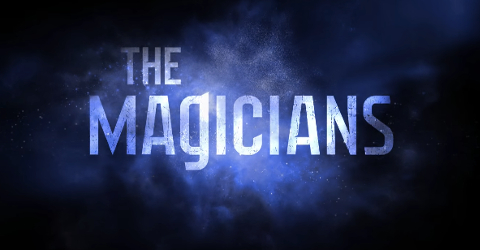 The Marine 5: Battleground Starts Filming in Vancouver This Week