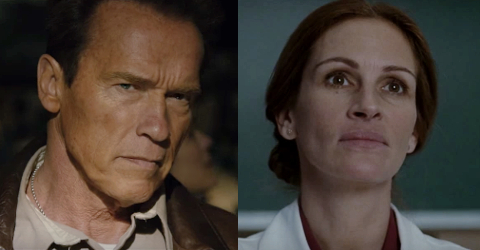 Christmas Joy with The Flash Star Danielle Panabaker is Filming in...