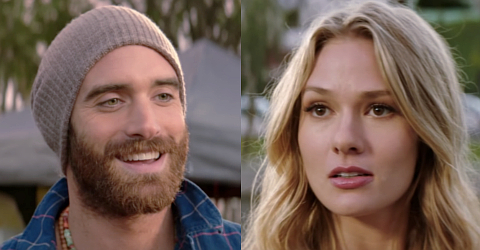 The 100 Takes Over Vancouver’s Oceanic Plaza