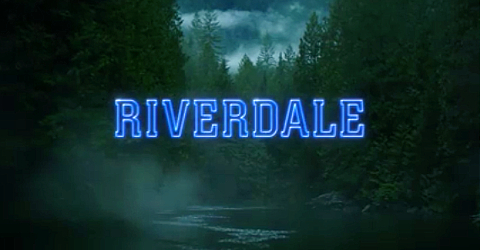 After filming its pilot in Vancouver from March 14th to March 31st of this year, new CW TV series Riverdale season 1 based on the Archie comics starts production today.

The series is the latest CW show from Executive Producer Greg Berlanti to join his ‘Berlanti Universe’ here in Vancouver (Arrow, The Flash, Legends of Tomorrow, Supergirl). Set in the titular town of Riverdale from the Archie comic book series, the show revolves around Archie, Betty, Veronica, Jughead and their friends. Amidst the usual high school drama, they begin to uncover the strange, mysterious layer underneath the wholesome town.

Although the characters may be familiar and based on the Archie Comics, the TV adaptation will be a fresh new take which is said to be darker. Much of the darkness and mystery will stem from Cheryl Blossom, who is described as the ‘villain’ of Riverdale season 1.

Riverdale Season 1 has a very well-rounded ensemble cast set to play many of the favourite characters from the Archie Comics. Here’s a roundup:

Roberto Aguirre-Sacasa, series writer and Chief Creative Officer of Archie Comics, shared a “Class Photo” of some of the Riverdale cast during pre-production last week:

He also shared a great look at the Pop’s Chock’lit Shop set built at their studio lot in Langley:

The location used for Pop’s Chock’lit Shop during the pilot episode was Rocko’s Family Diner in Mission, BC. Check out our Current Filming Locations page where we post daily locations as they’re found/reported for filming in Vancouver and area. You can find a list of previous Riverdale filming locations in our Filming Location Archive.

Riverdale season 1 is scheduled to continue filming in Vancouver and British Columbia until February 9th and it’s expected to premiere in early 2017 on The CW in the US.