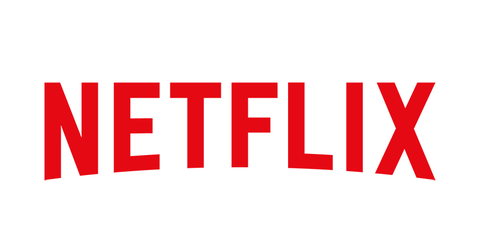 This week, the Netflix adaptation of the popular 1960s TV series Lost In Space starts filming in Vancouver and British Columbia.

Lost In Space – Season 1 (TV Series)
After being in the works for several years, the new 10-episode Netflix adaptation of the classic Lost In Space TV series officially starts production in the Vancouver area this week. The original series, created by Irwin Allen, aired from 1965 to 1968. The new take will reportedly stay pretty true to its roots.

The story follows John and Maureen Robinson who, along with their children and Don West, set out on a trip to another planet but find themselves off-course. They eventually become stranded light years away from where they were supposed to be. As if being “lost in space” wasn’t enough, the group has to work together to overcome alien threats as well.

Good thing Vancouver knows a thing or two about putting aliens on TV.

Lost In Space will be helmed by Zack Estrin who is best known for his work on the original Prison Break series, as a co-producer/supervising producer. Although he wasn’t involved with the Prison Break reboot series that filmed in Vancouver last year, Zack is no stranger to the film scene in the area. He served as the executive producer on Once Upon a Time in Wonderland and The Whispers, which both filmed their only seasons in the Vancouver area.

Here’s a roundup of the main cast that has been announced so far:

Taylor Russell, who plays Judy Robinson, is a Vancouver-born actress with credits on multiple productions filmed in the area. She played Evelyn on several episodes of Falling Skies and Laura in 1 episode of Dead in Summer which wrapped up its one and only season in Vancouver last year. She also appeared in The Unauthorized Saved by the Bell Story and Emily Owens M.D.

Proud to join the #WomensMarch in Vancouver today. For my wife and daughters and ALL the fantastic women in my life. pic.twitter.com/zgKvFW6pL4

Lost In Space season 1 is scheduled to continue filming in Vancouver and British Columbia until June 26th and will premiere on Netflix in 2018.

If you see any of these productions, including Lost In Space filming in Vancouver and British Columbia, be sure to let us know by tweeting us (@WhatsFilming) or via our Submit a Location page.