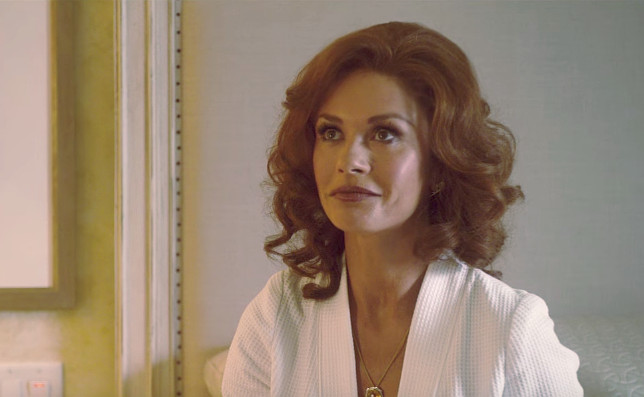 The Vancouver area seems to be Lifetime’s destination of choice when it comes to filming their true crime style original movies. The network has already filmed 3 other movies in this genre in Vancouver so far this year: Menendez: Blood Brothers, I Am Elizabeth Smart and The Lost Wife of Robert Durst which is currently filming.

Their latest to add to the growing list is Cocaine Godmother, a story based on the life of Griselda Blanco, an infamous Miami based drug lord in the 1970s and 80s. During her time in the trade, Blanco earned herself such nicknames as La Madrina, the Black Widow and the Cocaine Godmother; hence the movies title.

In addition to her involvement in the drug world, Blanco was suspected to have played a role in as many as 250 murders according to the Miami Herald. The Cocaine Godmother herself was murdered in 2012 after being deported back to Columbia.

Thank you @lemon_buzz for the original scoop that Cocaine Godmother would be coming to Vancouver to film!

Cocaine Godmother will continue filming in Vancouver and British Columbia until June 30th and is expected to premiere in 2018 on Lifetime.

While Miranda is doing some investigating into her family roots, she’s lead back to Carlton Heath, the small Vermont town where she first met Ian. Of course, Ian has her visit planned to a T, but some unexpected twists may put a damper on his proposal.

The movie also features Wendie Malick and BC’s own Aliyah O’Brien (If I Stay, Bates Motel) who played Ellie in Finding Father Christmas. Thank you Premiere Talent Management for the info!

If you see any of these productions, including the Cocaine Godmother or Engaging Father Christmas filming in Vancouver and British Columbia, be sure to let us know by tweeting us (@WhatsFilming) or via our Submit a Location page.