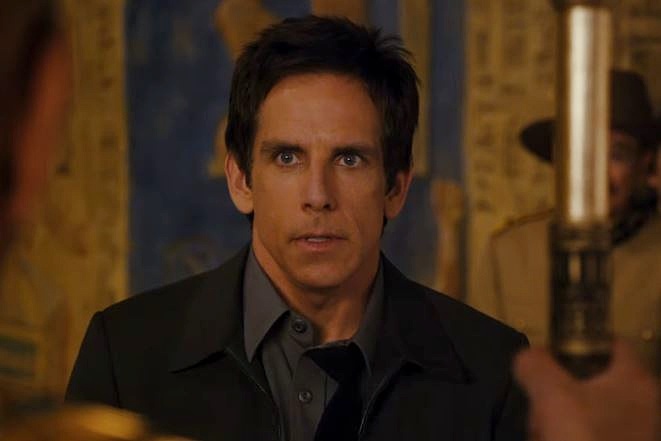 The Eggplant Emoji movie is an R-rated comedy, which has been drawing comparisons to Superbad. It centres around a group of friends on a perfectly normal camping excursion; that is, until one of them accidentally cuts off their own penis. Determined to save their friend’s manhood, the group races against time to get him help.

RELATED: Game Over, Man! From the Creators of Workaholics Starts Filming in Vancouver

According to Variety.com, the movie will star Geraldine Viswanathan (Janet King), Daniel Doheny (Human Town), Luke Spencer Roberts (Hail Caesar!), Eduardo Franco (Adam Ruins Everything) and Sadie Calvano (Mom). There’s been no word so far if Stiller will make an appearance in the movie.

The Eggplant Emoji movie is scheduled to continue filming in Vancouver and area until October 5th and is expected to premiere in 2018.

If you see any of these productions, including The Eggplant Emoji movie filming in Vancouver and British Columbia, be sure to let us know by tweeting us (@WhatsFilming) or via our Submit a Location page.