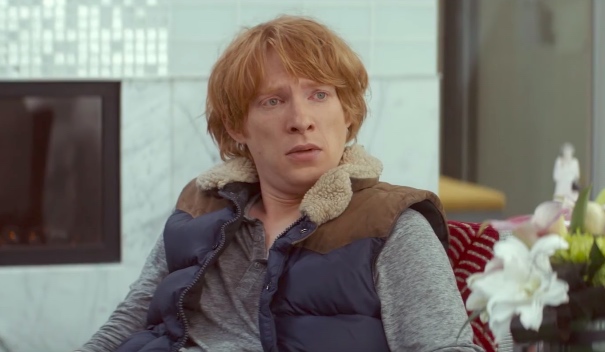 The Crash Pad movie completed most of its filming in Vancouver and area during October and November of 2015 before returning for a very brief period of additional photography the following April.

The R-rated awkward comedy is centred around Stensland, played by Domhnall Gleeson. Although he thought it was true love, Stensland has just discovered that Morgan, the woman he just had a one night stand with, is actually married. What’s worse, she’s just using him to get revenge on her cheating husband Grady (Thomas Haden Church). Strangely, Grady and Stensland end up living together and drowning their combined sorrows in alcohol, drugs and a revolving door of overnight strangers.

Here’s a roundup of the rest of the cast thanks in part to the movie’s IMDb page:

Where was the Crash Pad movie Filmed?

Here are some of the filming locations where the Crash Pad movie was spotted:

Recognize any other locations from the trailer or after you’ve seen the movie? Let us know in the comments below!

Behind the Scenes of the Crash Pad Movie

Here’s some photos that were shared by Nina Dobrev while the movie was filming in Vancouver:

Did I mention 'Crash Pad' is a very serious Drama? Period piece. No Funny Business on this set. #ChristinaApplegate

The Crash Pad movie will be available digitally starting September 26th followed by a premiere in theatres on October 27th before it’s DVD release on December 5th.