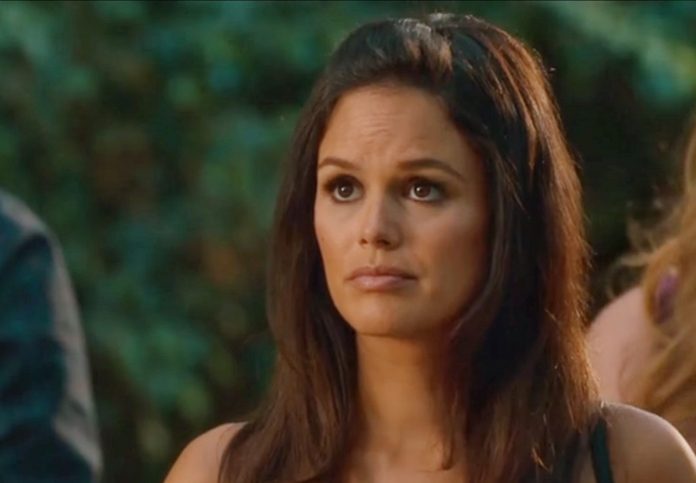 In an interesting spin on the crime genre, Take Two follows the unusual partnership between the pair. Eddie is a private investigator who prefers to work on his own, and Ella’s only experience comes from the couple-hundred episodes of a hit cop TV show she starred in. Despite Eddie’s initial resistance, he allows Ella to shadow him in order to help her research for a new role to restart her career. To his surprise, Ella actually ends up being a big asset in a high-profile case. The attention the duo get from the media ends up sending a wave of new clients their way.

Thank you to @lemon_buzz for the original info that Take Two would be filming in Vancouver!

The Bad Seed is Lifetime’s take on the classic 1956 horror-thriller film of the same name. Rob Lowe (The Outsiders, Parks and Recreation is set to direct and star in the film.

Rob plays a single father whose life takes a dramatic turn after tragedy strikes at his daughter’s school. To complicate things even more, he begins to suspect that his daughter may have been more than just an innocent bystander in the event, causing him to rethink everything he thought he knew about her. Eventually, he finds himself having to protect her by keeping the truth of the events under wraps while keeping her at bay.

Up-and-coming actress Mckenna Grace (Designated Survivor, Fuller House) will portray the daughter, Emma. In the 1956 version, that role was played by Patty McCormack who will actually be returning for the remake. This time around she’ll be playing Emma’s psychiatrist.

Bad Seed will continue filming in Vancouver and British Columbia until March 30th and it premieres on September 9th on the Lifetime channel.

Love Under the Rainbow (TV Movie)
Filming until March 14th

If you see any of these productions, including Take Two or Bad Seed filming in Vancouver and British Columbia, be sure to let us know by tweeting us (@WhatsFilming) or via our Submit a Location page.