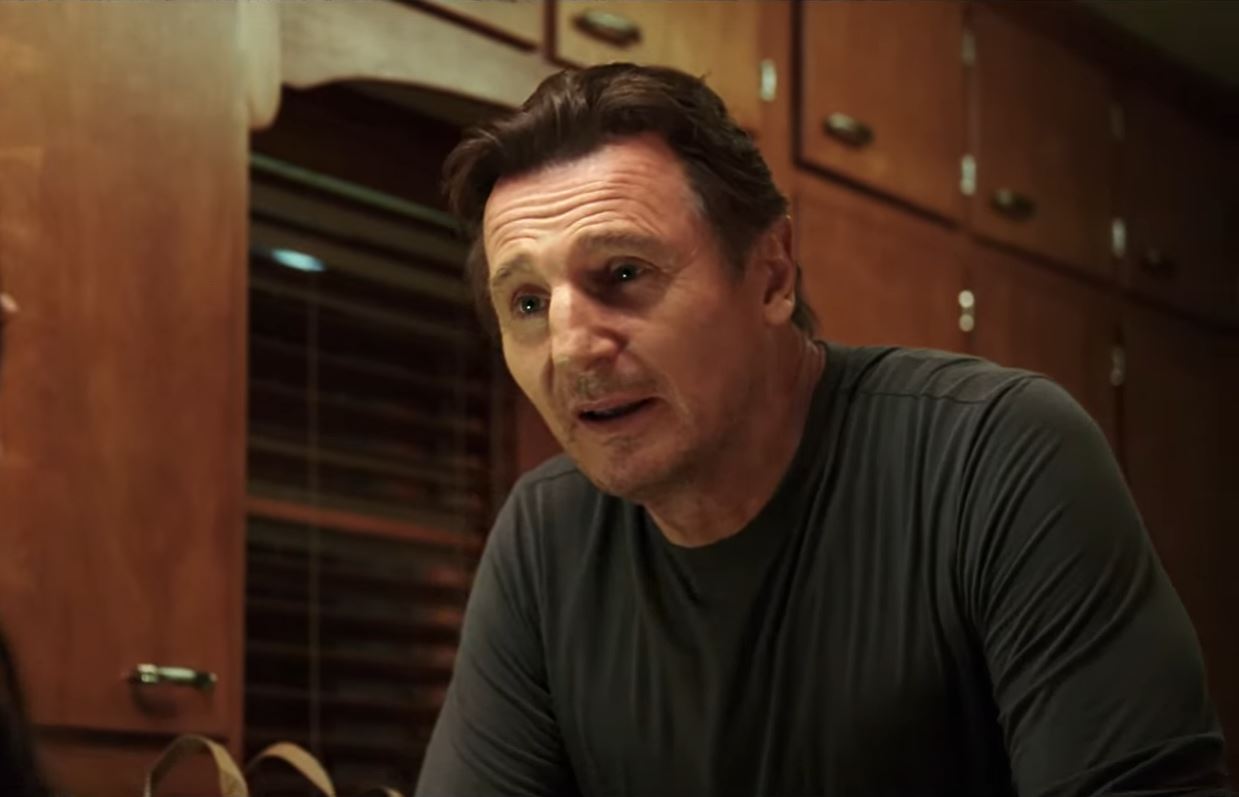 After filming in Alberta for the past 3 weeks, Hard Powder starring Liam Neeson and Emmy Rossum starts filming in British Columbia this week.

Hard Powder (Feature)
The film has already gained a lot of attention as the result of Parks Canada’s decision to deny production at a couple of the National Parks in Alberta. The decision was reportedly due to the portrayal of a First Nations character as a gang leader in the script.

Despite reports from many outlets that production would relocate entirely to British Columbia as a result, filming continued in other locations in Alberta over the last 3 weeks. Although the Park’s Canada decision surely caused some last minute audibles, it was part of the original plan for production to take place in both provinces. The first few days in BC will be spent in the Fernie and Cranbook areas.

Hard Powder is based on the 2014 Norwegian film called In Order of Disappearance which was written by Kim Fupz Aakeson. The original film was directed by Hans Petter Moland, who is also directing the English adaptation written by Frank Baldwin. The story is set in a ski village and is centred around a snowplow driver named Nels. After his son is killed by a drug lord, Nels decides to take revenge into his own hands. In the process he sparks an all out war between a Native American mafia and a Viking gangster.

Here’s a couple of photos of Hard Powder shared during filming in Alberta:

Day 1 on top of Fortress Mountain for #HardPowder.

Hard Powder will continue filming in British Columbia until May 24th and is expected to premiere in 2018.