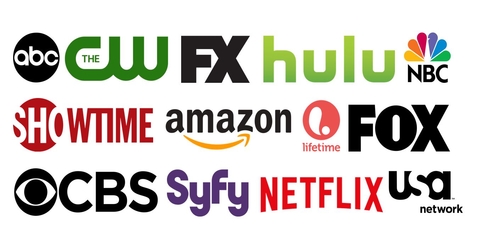 Light of My Life From Casey Affleck Starts Filming in British...