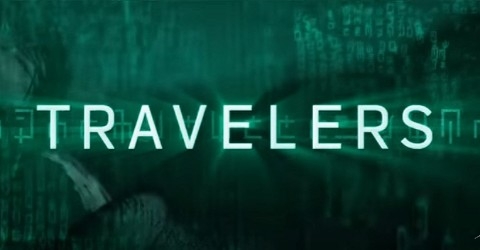 Travelers season 1 makes its Canadian premiere tonight at 9pm on Showcase. Check out a roundup of the cast, over 30 of the show’s Vancouver area filming locations and a 9 minute sneak peek of episode 1 below.

Travelers is a joint venture between Canada’s Showcase channel and Netflix. It was created and written by Brad Wright, a Toronto native who also created the Stargate franchise. The series follows a group of humans from the future who send their consciousness back through time. They take over the bodies and lives of people in the present day in order to save the world from a horrible outcome.

The cast of Travelers Season 1 features a number of Canadian actors including Toronto’s Eric McCormack (Will & Grace, Perception), Alberta’s Patrick Gilmore (SGU Stargate Universe) and MacKenzie Porter (Hell on Wheels), and Manitoba native Jared Abrahamson (Awkward, Hello Destroyer). Here’s a roundup of many of the cast via IMdB:

Travelers Season 1 filmed in Vancouver and area from March 29th to July 19th. The series was based out of the former Canada Post Building in downtown Vancouver which has become studio space for many productions in the area including The Romeo Section, Van Helsing, Dead Rising 2 and more. The show also spent a lot of time filming on location; primarily around downtown Vancouver, but they were occasionally spotted elsewhere.

Be sure to check out the premiere of Travelers season 1 tonight at 9pm on Showcase channel in Canada. In the meantime, here’s a 9+ minute sneak preview released earlier today by Showcase.