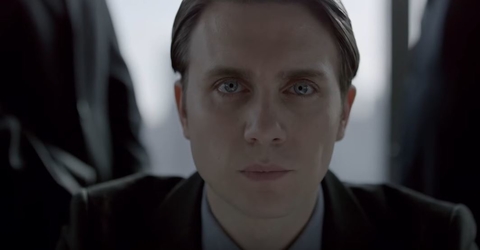 After just wrapping up production of Tully with Charlize Theron last month, BC-based Bron Studios is onto the next one. Production on Parallel, a sci-fi feature directed by Isaac Ezban, began in Vancouver and area last week. Ezban is a Mexico-born filmmaker best known for The Incident (2014) and The Similars (2015); both sci-fi thrillers which he wrote, directed and produced.

Parallel follows a group of young app developers who find their way into a parallel universe full of future tech that they decide to bring back home with them. In an interview with Variety, Ezban described the film as “Flatliners meets The Social Network, classic sci-fi with a modern sci-fi touch.”


Several cast for Parallel have been announced already – here’s a roundup from the film’s IMdB page.

On Monday, the movie was spotted at Whonnock Lake Centre in Maple Ridge and yesterday their signs were spotted on Columbia Street in New Westminster. If you see Parallel filming be sure to let us know by tweeting us (@WhatsFilming) or via our Submit a Location page.

Parallel will be filming in Vancouver and British Columbia until December 5th.

Love It or List It Vancouver Renewed for Season 4