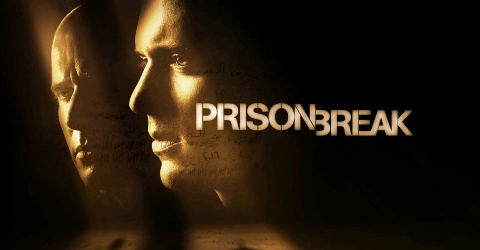 Prison Break Season 5 (aka Reboot/Revival) filmed on location in metro Vancouver during 2016 and it finally premieres at 9pm today on Fox in the US and City TV in Canada. Check out a list of the Prison Break season 5 filming locations below.

Although much of Prison Break season 5 is set in Yemen, the majority of it was filmed in the Vancouver area. Production of the 9 episode reboot began on April 7th, 2016 at Riverview Hospital in Coquitlam and continued in various locations around the Lower Mainland until July 11th. Some cast and crew took a brief hiatus mid way through production to film several scenes and establishing shots in Morocco. It was there that Dominic Purcell (Lincoln) suffered a severe head injury while on set.

Here’s some screenshots that stood out from the trailers that have been released so far, but check out the full list of Prison Break season 5 filming locations further below.

Lincoln at the Cemetery

Here’s a roundup of the rest of the locations where Prison Break season 5 was spotted filming:

Interior Ogygia prison scenes were filmed primarily on soundstages at Bridge Studios in Burnaby. Check out this behind the scenes tour of the prison sets hosted by Augustus Prew, who plays Whip on the show.

If you spot any other Prison Break season 5 filming locations let us know in the comments below!