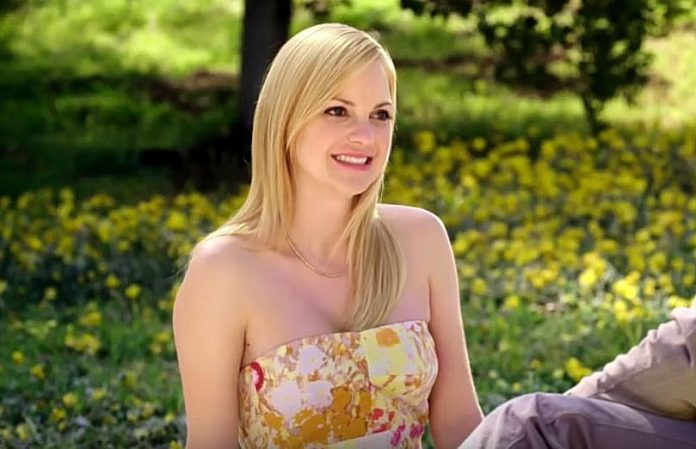 Impastor Season 2 and Travelers Start Filming in Vancouver This Week