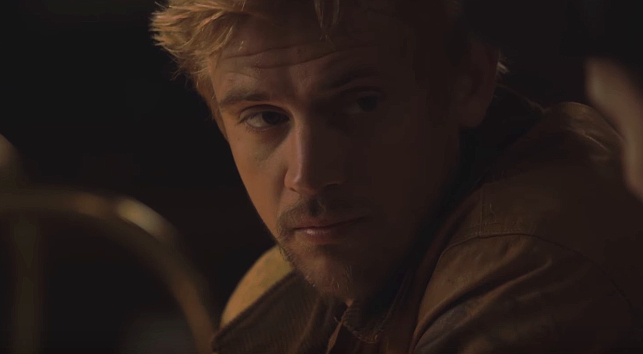 They say that Vancouver never plays itself. But at least Whistler will be able to for the next few weeks as Two/One starts filming in the area. The movie explores the possibility that we are in one place while we’re awake, and a totally different place while we’re sleeping. In this case, those two places are Whistler, BC and Shanghai, China.

An Olympic-level ski jumper named Kaden is in Whistler while Khai is a businessman in Shanghai who’s obsessed with the new girl at his office. The two men are connected, despite having never met before and had no knowledge of the other’s existence. While Kaden is sleeping, Khai is awake, and vice versa. They live their individual lives without affecting each other, that is of course unless they happen to meet and have to figure out who is real and who is the dreamer.

Logan/Narcos star Boyd Holbrook is set as one of the leads for the movie; presumably as Kaden/Khai. Boyd just wrapped up a role in the upcoming Predator movie which filmed in the Vancouver area as well. According to the film’s IMDb page, local actress Anna Van Hooft is set to appear in the movie as well. Anna has several credits on Vancouver-based productions including Cedar Cove, The Marine 5, Fringe, Flash Gordon and the upcoming Crash Pad movie.

Two/One will continue filming in British Columbia until December 3rd before relocating to Shanghai for the balance of production.

If you see any of these productions, including Two/One or Deadly Class filming in Vancouver and British Columbia, be sure to let us know by tweeting us (@WhatsFilming) or via our Submit a Location page.